Heightsafe are proud to be supporting The Pack Project - a charity with a mission to find homes in the UK for stray and abandoned dogs and cats from Romania. 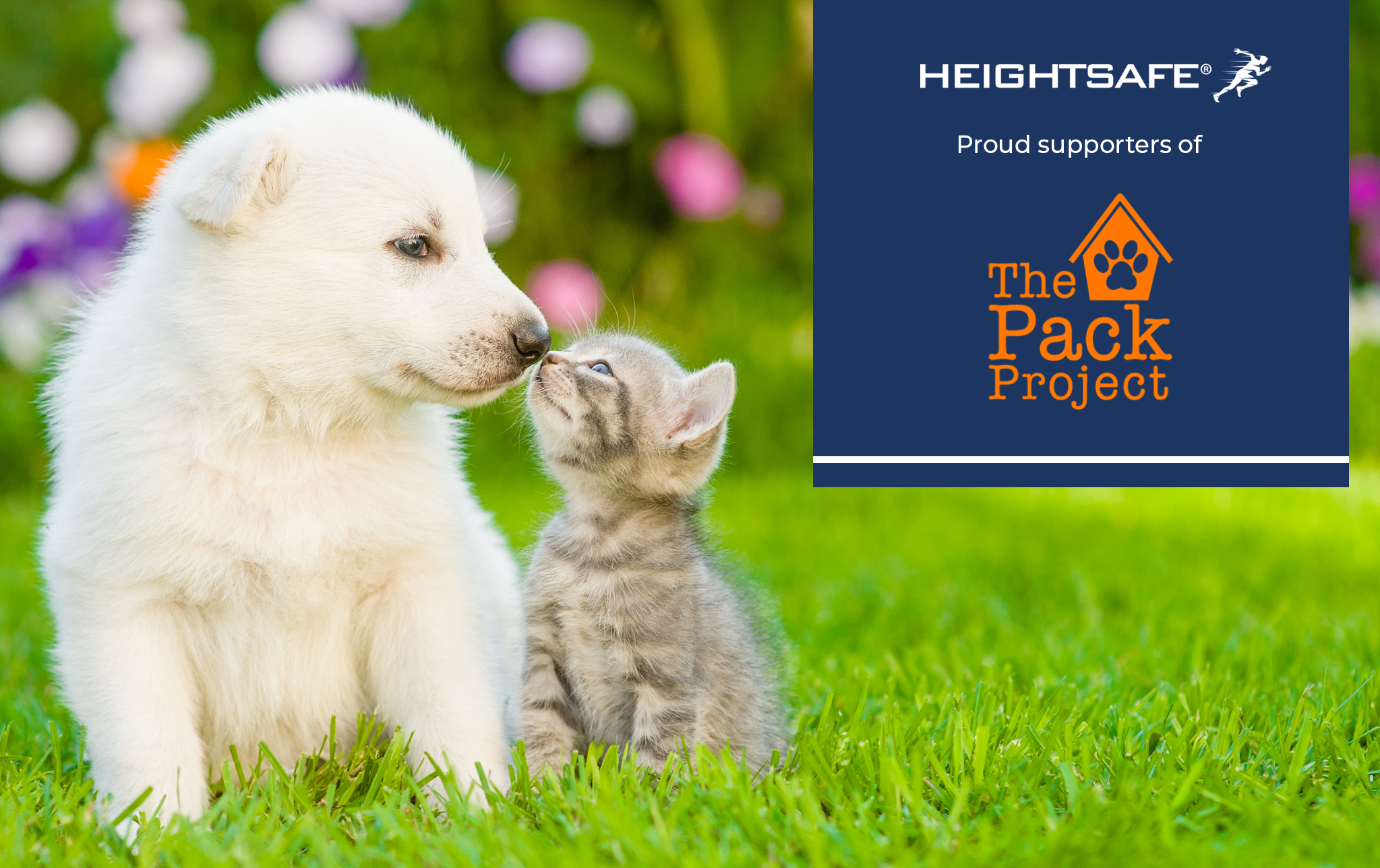 The Pack Project is a charity with a mission to find homes in the UK for stray and abandoned dogs and cats from Romania, and to reduce the stray population in Romania through neutering programmes. The charity was started back in 2017 after the Founder, Laura, visited Romania and wanted to do something about the number of stray dogs roaming the streets, and those in the rescue centre still looking for homes.

There is now a team of just under ten people who volunteer for the charity who all either have experience with dogs or cats through studying, working, or adopting a dog themselves through the scheme.

The efforts of the charity have touched the hearts of many here at Heightsafe, with many of our team being the proud owners of canine and feline companions; our Accounts Ledger Clerk Ellis has even adopted a dog through a similar charity last year. We asked Ellis about the adoption process, and why he was drawn to his pup, Pippin. 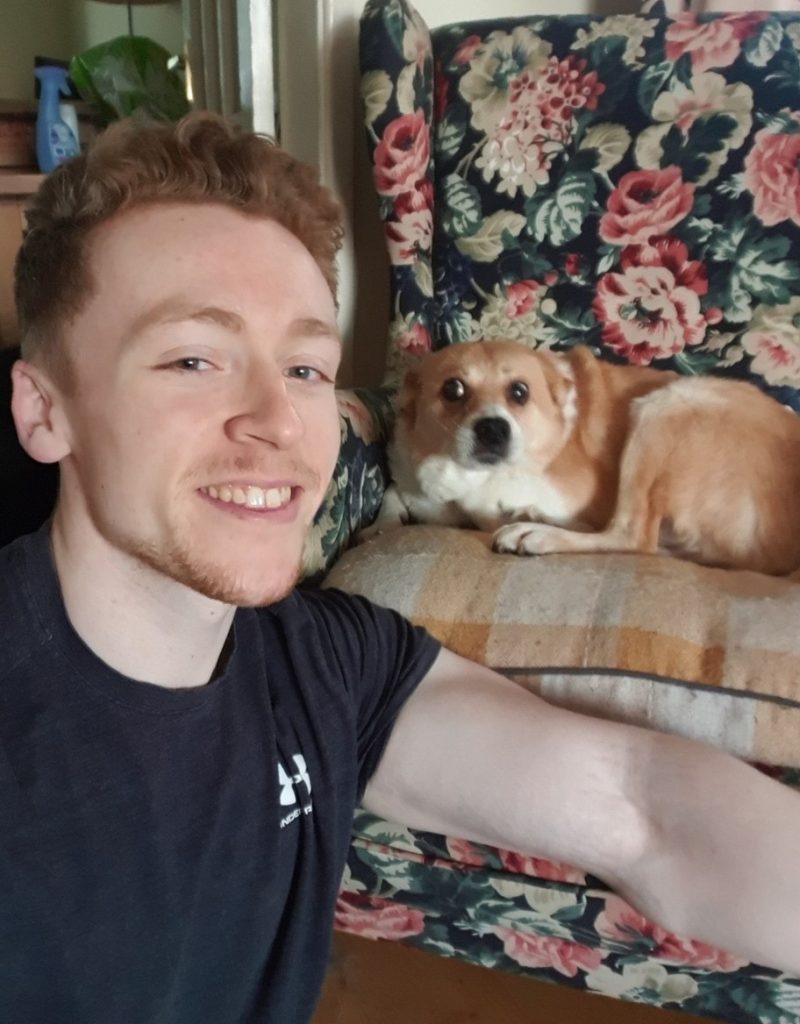 “We found out about the crisis purely by accident. We were searching for a dog to give a home and happened upon the charity and going down that rabbit hole we found that they are given dogs from an organisation called Sheltered Hearts, who refuse to put dogs down until they are adopted, operating out of Constanța in Romania. Pippin was picked up a year or so into living primarily on the streets by the local dog catchers, who have a 7 day destruction policy. The owner of Sheltered Hearts, Irena Neblea went and collected Pippin and brought him to her sanctuary, where he lived for 6 years before being sent to the UK.

To begin we contacted the charity, who scheduled a meet and greet with Pippin. As we loved him upon meeting him we told them we were interested and they sent a local volunteer around to our house to make sure it was dog friendly and if it would be a good fit for him. We have 5 cats and another dog so it was important to know if pippin would be OK with them, Irena tests them in Romania by putting lots of cats in the room with him and he just ignored them. We were visited 2 weeks down the line by the same volunteer who saw a very happy boy, lying on the couch getting pampered leaving no doubts in their mind Pippin had found a proper home. 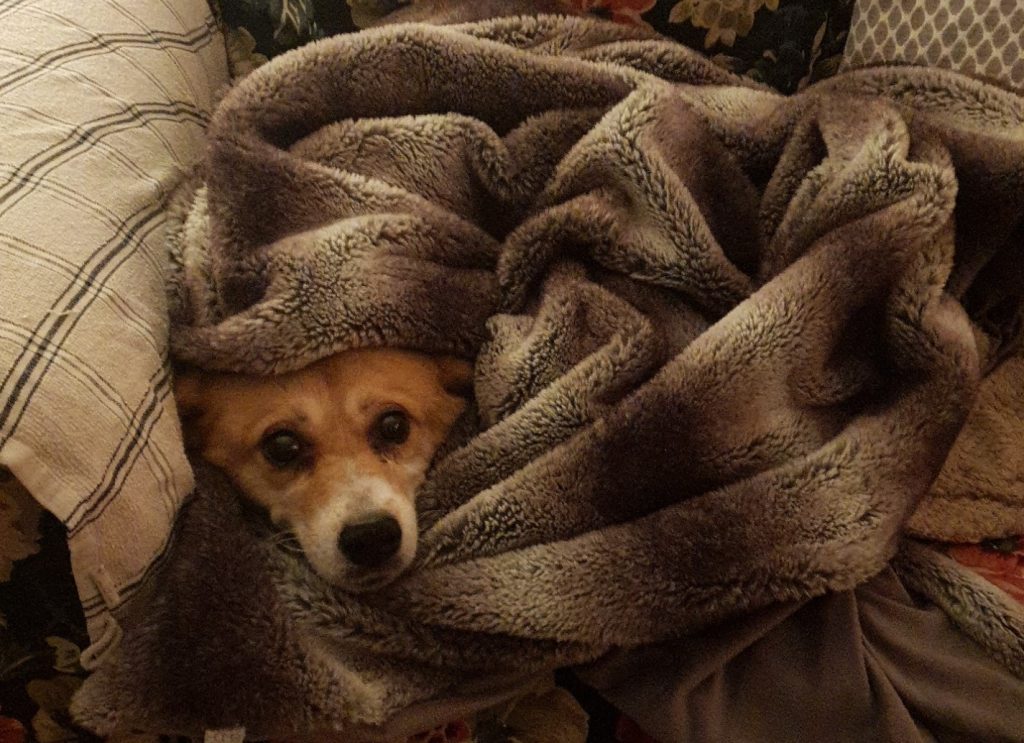 I would definitely recommend adopting. The life Pippin had before he came here was pretty miserable; he had been in the shelter in Romania for 6 years prior to coming to Britain where he was ignored. Now, a dog which would likely have lived all his life in that shelter is getting all the attention and amazing food he could ever want. He is so grateful for all the attention he is given, and genuinely loves people despite having horrible experiences with them before.

I think it’s incredibly important that people are made aware of charities that do something as selfless as this. There are so many dogs like Pippin sat in shelters in Romania, desperate for someone to love them, but they aren’t given the time of day in their own country. Its only really through bringing them here can they be given stable homes from people who love and care for them. “

Heightsafe are proud to be supporting the charity through a monthly donation set up by our Managing Director, Ken Diable, who as a proud dog owner to Daisy, was keen to help the efforts of the charity.

Our Managing Director, Ken Diable commented, “My family has always owned and loved dogs – they come to work with us every day, and after learning about the charity from a LinkedIn post with a video from their latest visit to Romania, it really pulled at my heart strings, I had to make a donation to support Laura and the other members of the charity as they help these poor animals.”

If you would like to find out more about The Pack Project and the work they do, visit their Instagram page for regular updates and information about how to make a donation. 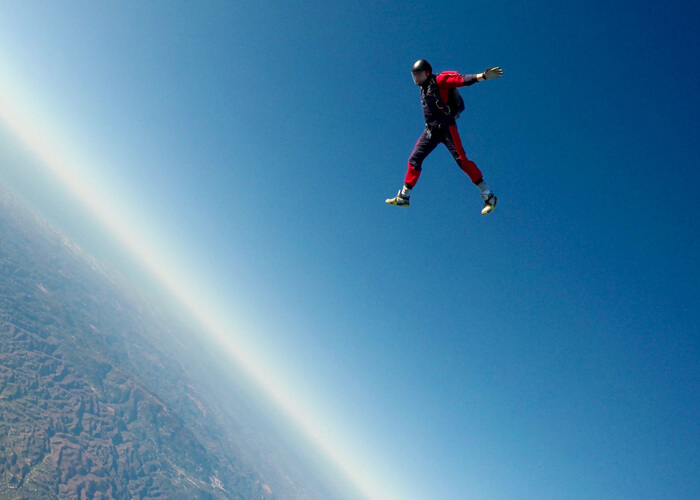 Heightsafe Take to the Sky for Marie Curie!

August will see Heightsafe's very own Hannah Diable, Head of Accounts and HR [...] 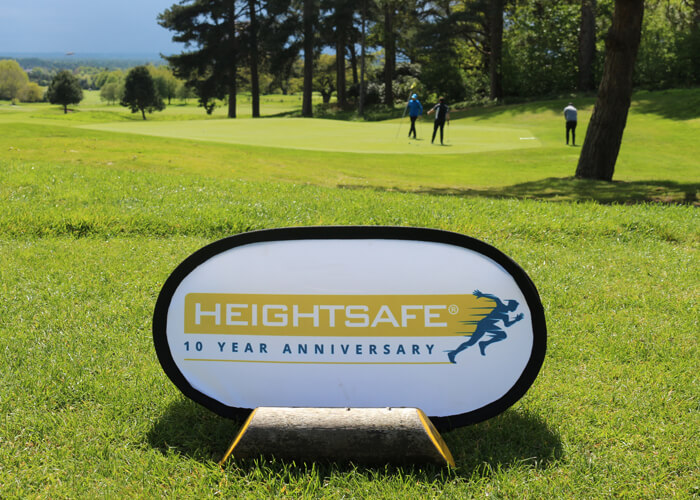 A number of Heightsafe’s clients and suppliers were invited earlier this year to [...] 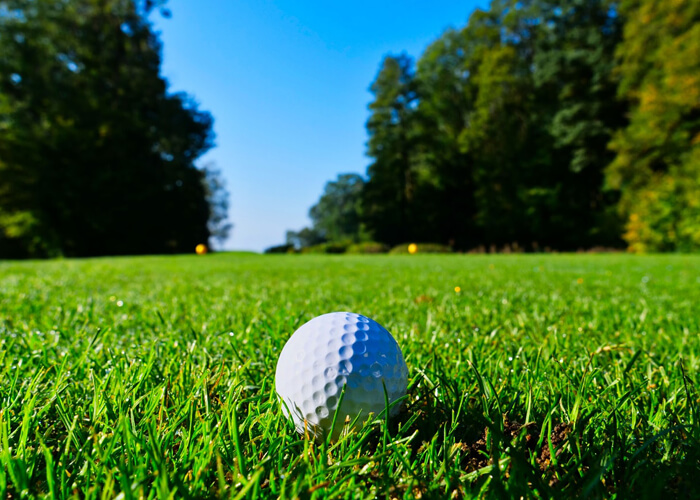 This August will see Heightsafe’s Craig Diable and Henry Greensmith take on The Great Golf Challenge [...]

Get in touch with Heightsafe's friendly, professional team today for free, no obligation advice on which systems will be most suitable for your needs.