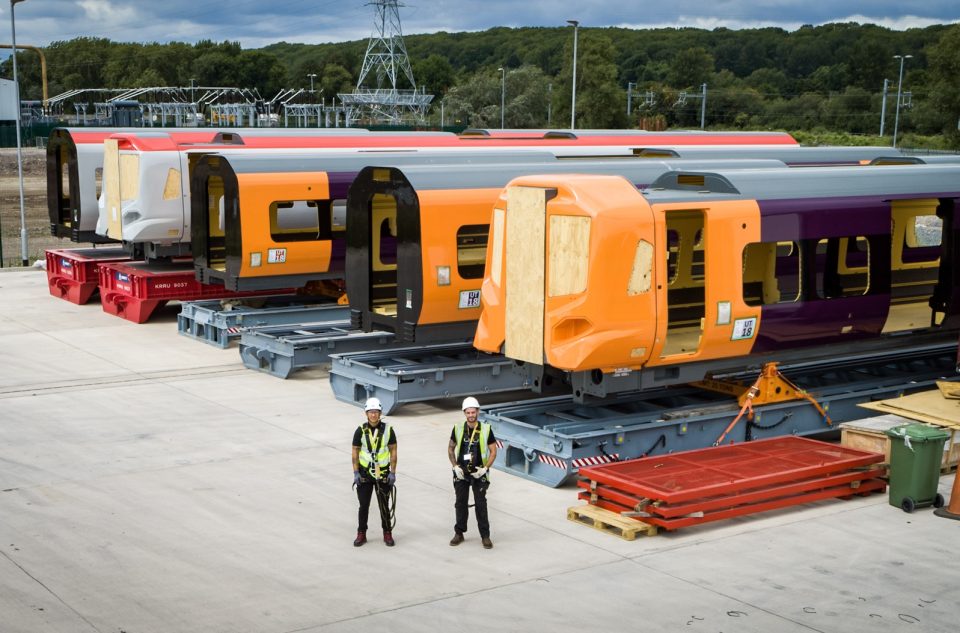 CAF Newport is a rolling stock factory, and from 2016 was announced as a train construction site. CAF is one of the leading UK train suppliers, and have been for many years, as well as providing engineering, design and support services to the UK rail system.

The CAF Newport facility requires operators to work overhead on the trains below for a variety of functions, from inspections to repairs. CAF Newport’s Operations Manager contacted Heightsafe hoping to secure a system that would allow them to work safely, quickly and consistently on their trains.

CAF previously considered using different working at height systems such as scaffold towers and mobile elevated work platforms to carry out necessary work but found them to be too unreliable either due to ongoing mechanical breakdowns and faults that halt operations until an engineer arrives to repair the systems, or a lack of flexibility to efficiently carry out the work while maintaining complete safety for their operators.

Heightsafe’s specialist team installed and commissioned two Overhead fall arrest tracks on the upper structure of the CAF Newport facility, consisting of two 150m fall arrest lines overhead the train bays. The fall arrest lines allow up to four operators to work efficiently on the trains, providing complete flexibility for expedited inspections or repairs. The flexibility of the system increases not only the effectiveness of the operations at CAF Newport but also assures the absolute safety of all operators working in the facility.

Additionally, Heightsafe’s site operatives diligently inspect the Overhead fall arrest tracks annually to ensure that the fixings remain secure, there are no kinks in the track and that the fall arrest reels are running smoothly and safely. This ongoing and proactive support guarantees the Heightsafe system remains fully effective and compliant, meeting stringent British standards.

As a result, CAF Newport’s team can complete any necessary work quickly and safely, as was highlighted to Heightsafe in CAF’s initial inquiry as a critical issue that required a solution. Heightsafe’s ongoing inspections guarantee the longevity of the system, something which was a real cause for concern with the previous systems CAF had considered.

CAF Newport’s team were incredibly impressed with the diligent work of the installation team, and our relationship continues to grow with every inspection and liaison. The brief was met completely, and the Heightsafe system exceeded expectations in every regard, from compliance to cost efficiency.

We are delighted to provide this case study as an example of how our bespoke systems are revolutionising working at height systems for companies in a whole manner of different industries. The alternative options for a working at height system for CAF Newport would have resulted in ongoing costly repairs, a lack of working flexibility and a considerable reduction in facility space, highlighting even further the overwhelming advantages of using Heightsafe Systems. 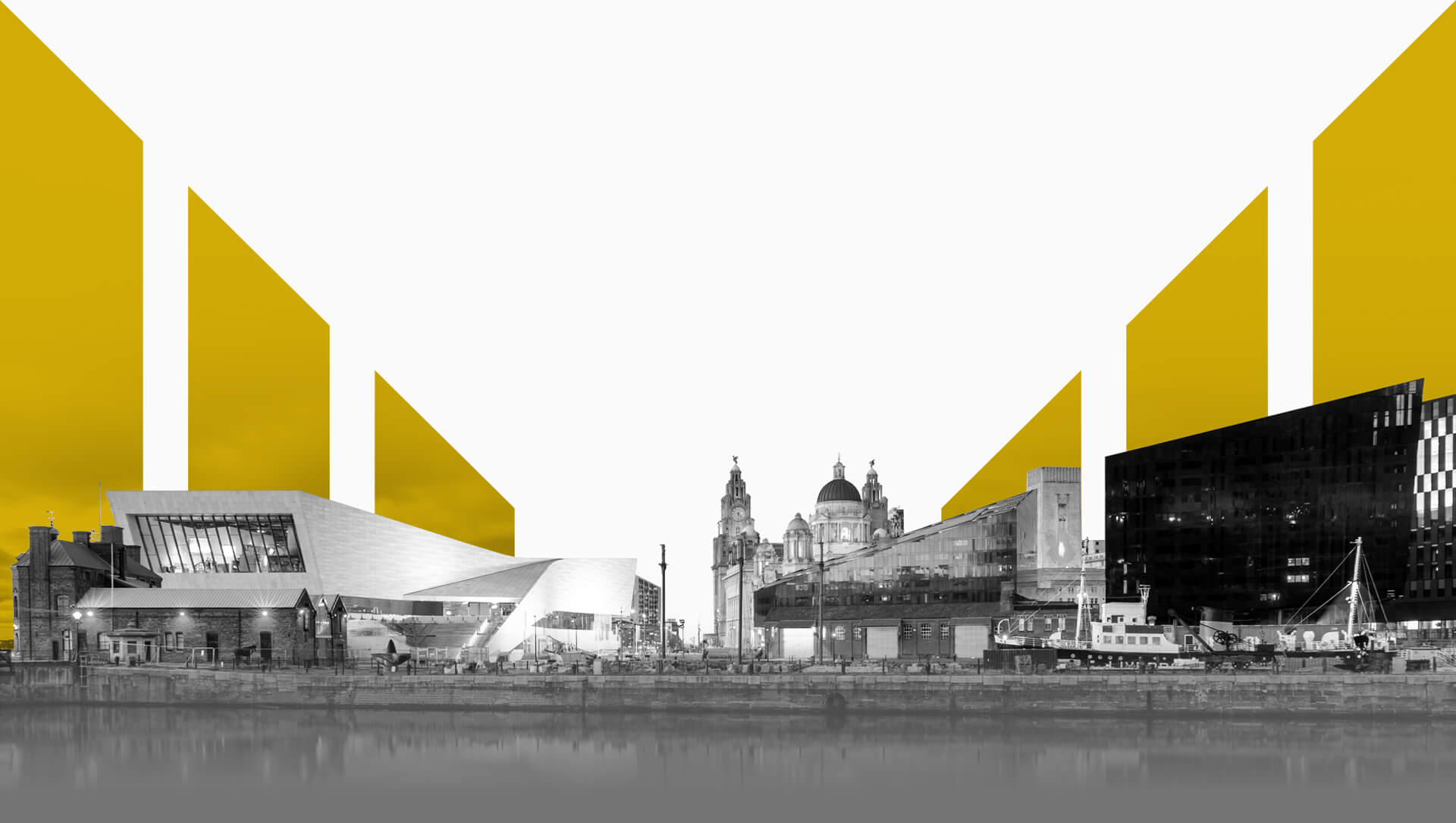 Get in touch with Heightsafe’s friendly, professional team today for free, no obligation advice on your Work at Height requirements.