Following a complaint that was made to the Health and Safety Executive (HSE), a Bracknell based roofer has been fined for significant safety failings regarding unsafe roof work that was carried out on 27th August 2014. 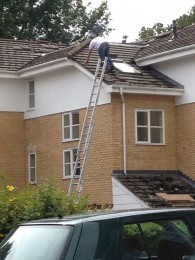 Following a complaint that was made to the Health and Safety Executive (HSE), a Bracknell based roofer has been fined for significant safety failings regarding unsafe roof work that was carried out on 27th August 2014.

Despite there being a number of safety failings, no one was injured at the incident which was located at Sabine Gates, Old Bracknell Lane, Bracknell. However, the incident was reported as some members of the public were endangered by the potential for falling objects.

Subsequently, Reading Magistrates’ Court found that Terry Colwell from Bracknell, who was trading under T Colwell Roofing, had been contracted to carry out urgent roof repairs to the property by Grosvenor Court Management Company Limited.

Despite what is stated in Work at Height Regulations 2005, and other Health and Safety guidance, Terry Colwell decided to carry out the work without a scaffold. Despite this, he worked at heights of up to eight metres with no Fall Protection or falling object protection to safeguard members of the public that could be passing nearby. This could have subsequently led to a passer-by receiving injuries.

After the incident was reported, an investigation by HSE was launched and subsequently established that Terry Colwell undertook the work for a price of £650. The cost of a scaffold would have been between £1,400 and £1,500.

Terry Colwell of Hardwell Way, Harmans Water, Bracknell, was fined a total of £2,000 and was also ordered to pay £1,966 in costs after pleading guilty to the single breach of the Health and Safety at Work etc Act 1974.

Further information on how to properly manage roof work can be found on the HSE website at http://www.hse.gov.uk/construction/safetytopics/roofwork.htm

Heightsafe’s goal as a business is to ensure all responsible management and owners are making height safety a priority for themselves and their personnel. We provide solutions and services in:

Safety Line, Cable or Track systems used for Work at Height require compliance testing at least once every 12 months.

Safety Line, Cable or Track systems used for Work at Height require compliance testing at least once every 12 months. 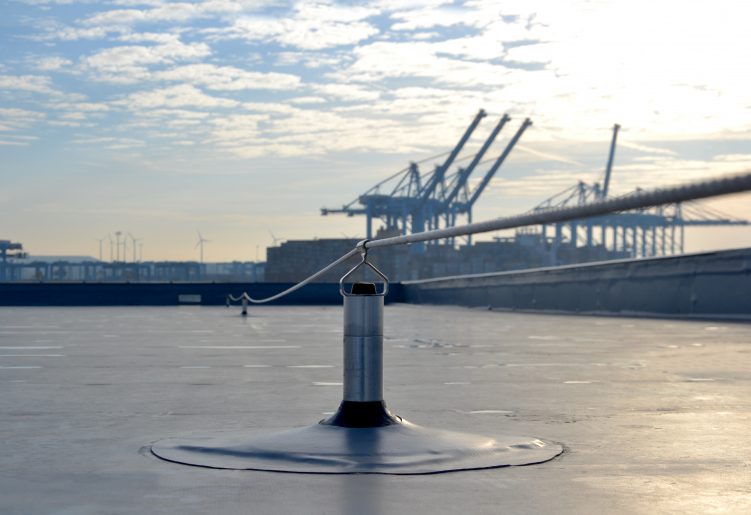 When is a Safety Line Required?

Safety Line Systems are increasingly sought out within the Working at Height industry. It is important to know when and why to install them.

Working with our partners, XSPlatforms, we discuss the key differences between a Lifeline System and a Rail System. 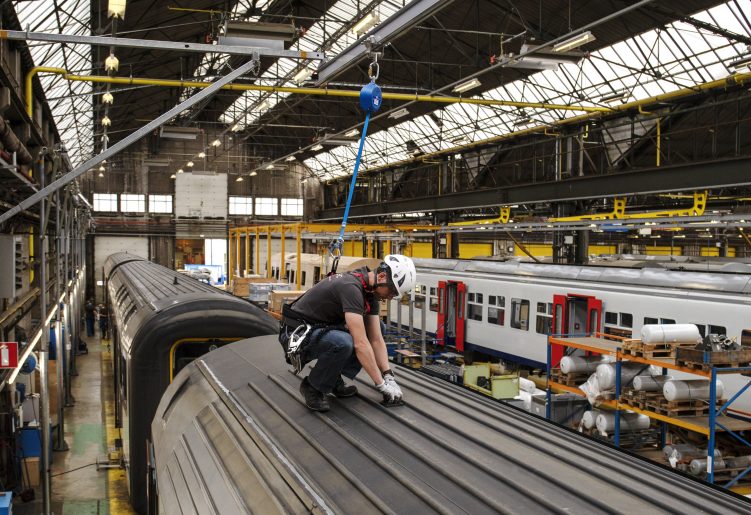 How a Fall Arrest System Could Save Your Life

Fall Arrest Systems are imperative in certain environments when Working at Height. In this article, we explain why.

Get in touch with our friendly specialists today for free, no obligation advice on your Personal Fall Protection requirements.